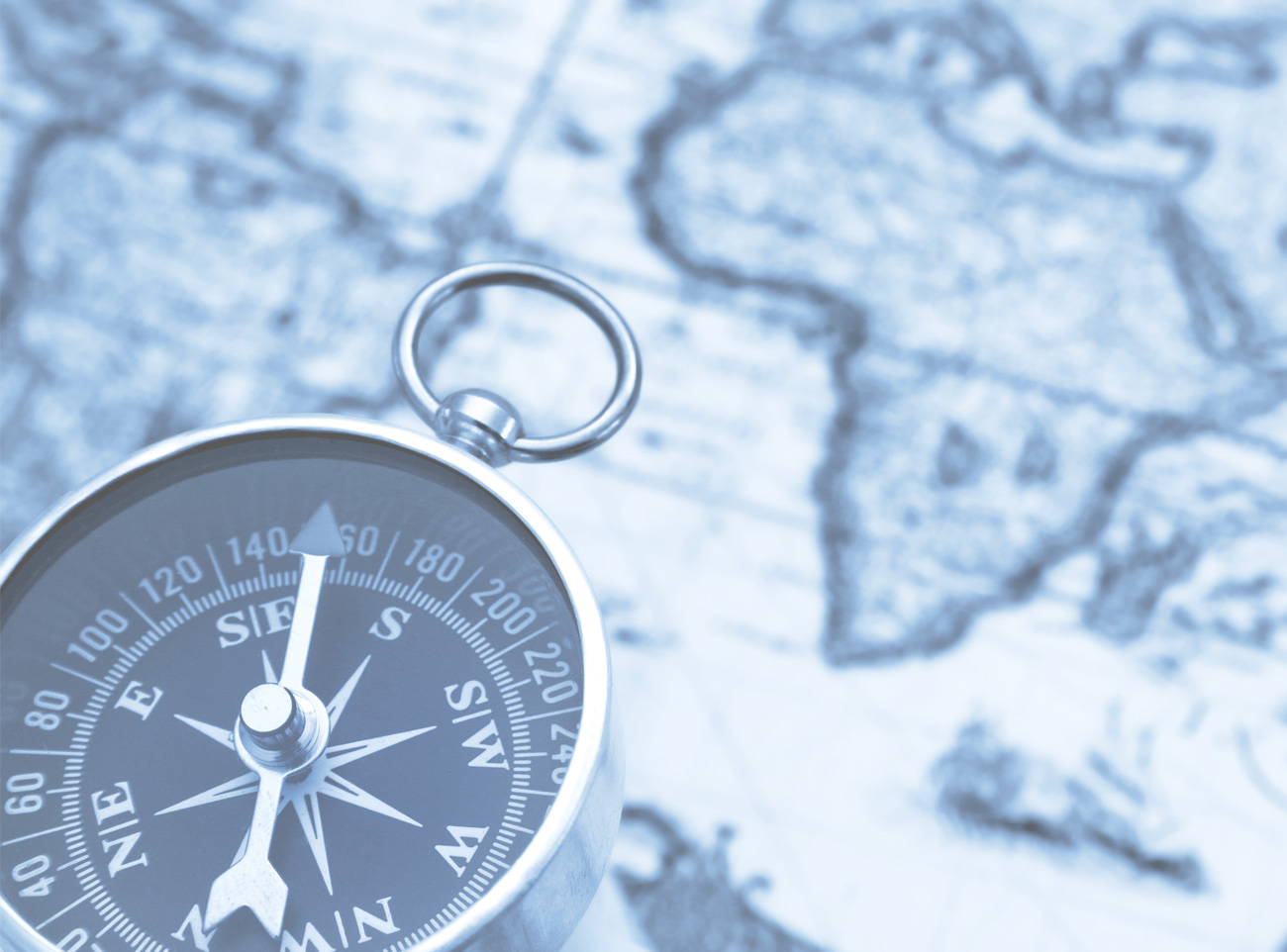 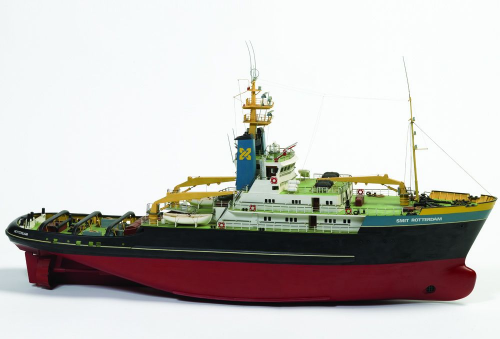 Smit Rotterdam was built in 1975 for Smit International BV in Holland, and was at the time of its completion the largest and most powerful tugboat in the world - with a tonnage of 2,273 tons, a length of 75 m, a 22,000 HP engine and a top speed of 16.5 knots. The ship is built with bulb stern and stern nozzle; inboard equipment includes the most modern gear for navigation, steering and radio communication.

Building Instructions are in:

Recommended Tools and Accessories for this model